Lite Internet Browser For The Amazon Consumers For Better Usability

E-commerce sites are now the most hypes sites over the Internet now. Most of the consumers are visiting these sites more often.  After all, few have the time to shop offline these days. Speaking of online shopping, Amazon has successfully carved out a position of high esteem. Similarly, Lite Internet Browser tends to smoothen the functionality of Amazon to a great extent.

The best thing about Amazon is that it is easy to use, convenient and also easily accessible. So to get the more consumer’s steps on the sites, it is required to have Lite Internet Browser. Do you know who has launched it for your service? Amazon, the Giant e-commerce site is concerned about its visitors and so launched such an app. They have launched the Lite Internet Web Browser, particularly for the Android devices. But why such a decision took so fast and quietly?

Amazon claims they are concerned about their customers and happy to take care of them.  Also, they are fast and convenient to be accessed. The lite browser has been launched on Amazon in India.

They take up less storage. Thus they are good for your Smartphone too saving up the memory. Though the launch has not been officially announced by Amazon, yet till March it has nearly 1000 downloads done. The new browser is available over the Google play store easily. According to the research done, it takes up less space even less than 2 MB. Thus download takes less time too. Within seconds you can use it up. They are now catching up with the Google and Facebook.

This less storage is also helpful for those whose internet speed is very less. Even those who buy smaller data pack can use up these apps too. The browser is accessible on Android devices which are having a version of Android 5.0 or higher.

Additional Fact That You Must Know

Another important thing about this browser is that it does not ask for any private information. Thus it does not take any extra permission with your personal information. It is thus a step ahead of the other browser too.  When you are getting the Amazon app, check whether it supports the Lite Android Version.

Another thing is that the Lite Internet Browser supports the additional private tabs too. The homepage of the app is so designed that it can keep update you about many other things. They can be your favourite sports, latest cricket, news, or entertainment. This company is not only the alone one to launch such sites. Even Facebook and Google has launched such site for better usability. So with such a browser, one can ensure the more user’s interaction with even short data packs of the internet or to speed up the internet. 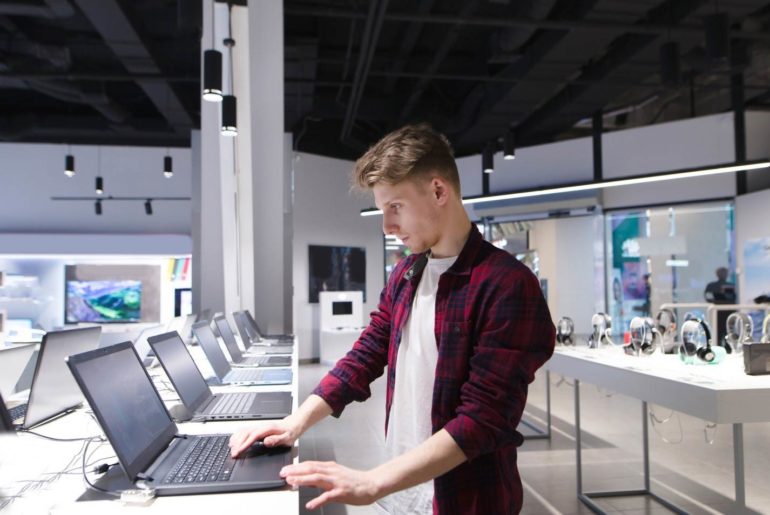